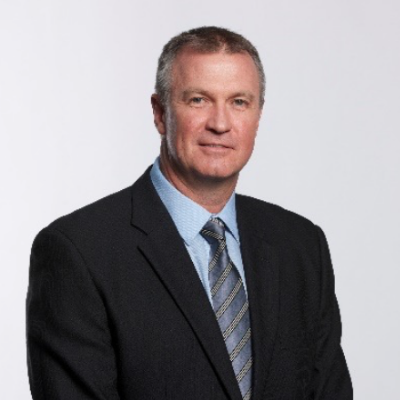 Graham started his career in investment banking in London, before his first FMCG role on returning to South Africa, his country of birth. He moved to Australia in 2004 as the General Manager of the joint venture between Simplot Australia and I&J South Africa. Over the past 16 years at Simplot Australia he has also held the roles of Executive General Manager – Retail, Executive Director – Commercial and has been Managing Director for the past 4 years. He has a Commerce degree, has studied Strategy & Leadership at the London Business School and Finance at INSEAD Business School and is a graduate of the Australian Institute of Company Directors.

All Sessions by Graham Dugdale

Any cookies that may not be particularly necessary for the website to function and is used specifically to collect user personal data via analytics, ads, other embedded contents are termed as non-necessary cookies. It is mandatory to procure user consent prior to running these cookies on your website.